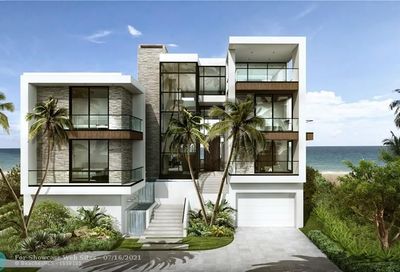 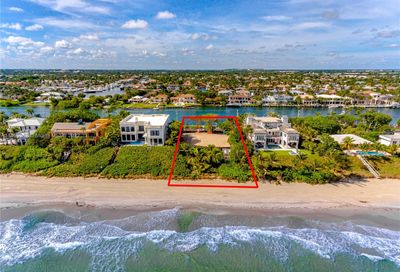 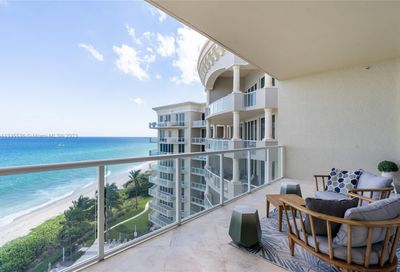 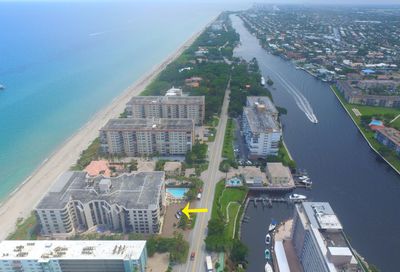 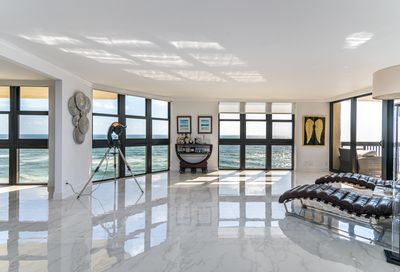 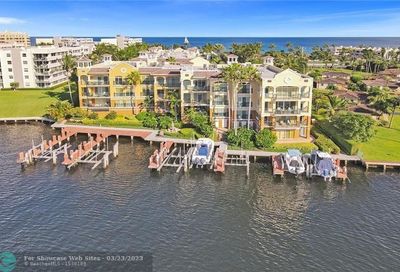 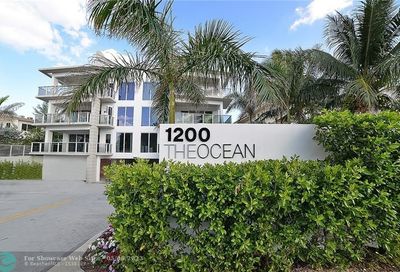 Hillsboro Beach is an upscale town in the northeast section of Broward County / Greater Fort Lauderdale, Florida. Hillsboro Beach homes are located between the Intracoastal Waterway and the Atlantic Ocean on a barrier island also known as the Hillsboro Mile or Millionaire’s Mile. Bordering cities include Deerfield Beach to the north and Pompano Beach to the south.

The Town of Hillsboro Beach, Florida has an interesting history. It was named after the Earl of Hillsborough, who was granted the land from the King of England. In 1819 Florida became part of the United States of America. The Hillsboro Lighthouse was completed in 1907 and remains as one of the few lighthouses in the country that are still in operation today. The town was officially incorporated in 1947.

One main road runs through the center of the town. The widest part of the island is about 900 feet. On either side are waterfront homes along the Intracoastal Waterway or the Atlantic Ocean, as well as dry lot homes. Some homes feature breathtaking views of both bodies of water.

Hillsboro Beach homes are conveniently located within walking distance to the beach. Casual and fine dining, shopping and more are only minutes away. Fort Lauderdale is only about 20 miles to the south and Boca Raton is roughly 16 miles to the north.

If you have any questions about Boca Raton luxury real estate, please do not hesitate to contact us!